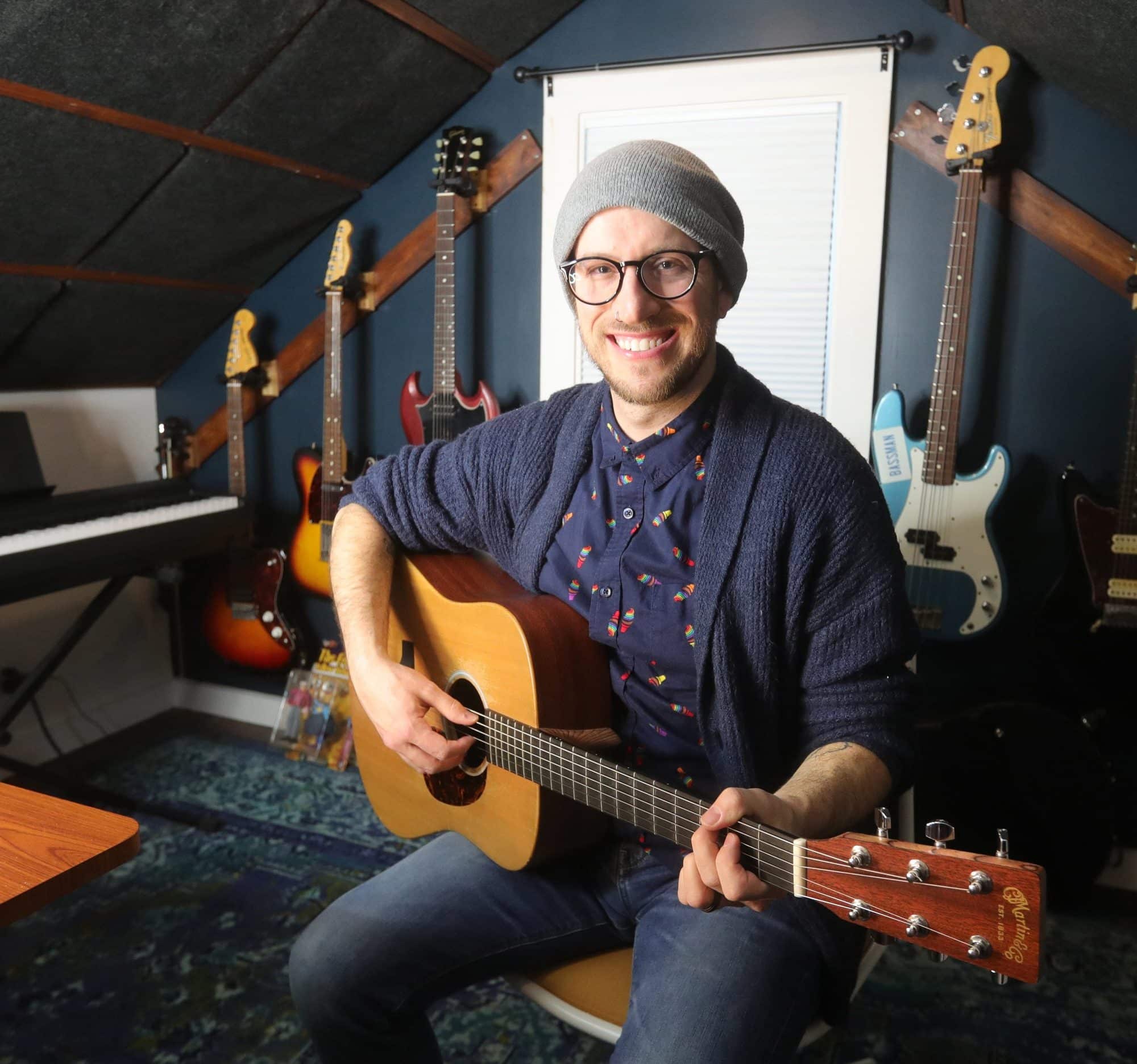 Mr. Jeff is a musician, music teacher and a former Pre-K Teacher at Shaw JCC of Akron. He earned his Child Development Associate (CDA) Credential™ and had the privilege of teaching a classroom of sixteen 4 and 5 year olds on a daily basis for four years! Music, Theatrics and Reading are Mr. Jeff’s three main passions and he brings those elements into the forefront of his classes, performances and music lessons every day. During the Pandemic Shutdown from mid March – June, Mr. Jeff did 6 free LiveStream shows a week to help children feel less lonely, connect with a bright smiley face, keep their learning on track and have FUN while staying home earning him a dedicated fanbase of children all over the world! Delivering an interactive experience for children of all ages, Mr. Jeff is currently working on an album of original Children’s Music entitled “Wonderful Wonderful! Wonderful!” as well as creating content for his established Facebook / YouTube Channel chock full of interactive LiveStreams. With such imaginative original songs as “Be Yourself,” “Yeah, Yeah (We’re So Bendy),” and “Driving In Our Racecar,” he intertwines music and movement to create a party atmosphere at his shows! Touching on the social emotional pillars with songs “Do What Monsters Do,” “This Is How We’re Feeling Today,” and “Ice Cream Shop,” he encourages feeling feelings and expressing oneself. Mr. Jeff’s natural teaching ability is evident in “Numbers Song,” and “We Have A Seat While We Eat.”

His work with children earned him the accolade of “Best Kids’ Jam Session 2020” by Akron Life Magazine. Jeff Klemm aka Mr. Jeff has spent the last decade traveling, touring and performing as a professional career musician bringing his energetic live show to 41 states. In addition to making Children’s Music, Jeff Klemm has released four full length original albums, a handful of EPs and a dozen singles. Klemm performs with three original rock bands, (Jeff Klemm & The Letters, Diamond Kites and Maid Myriad,) solo acoustic, with a string quartet and an energetic wedding band. Mr Jeff is the proud father of two wonderful children, a five year old, an eight month old, and lives in Cuyahoga Falls, OH with his super talented and awesome wife Jillian.