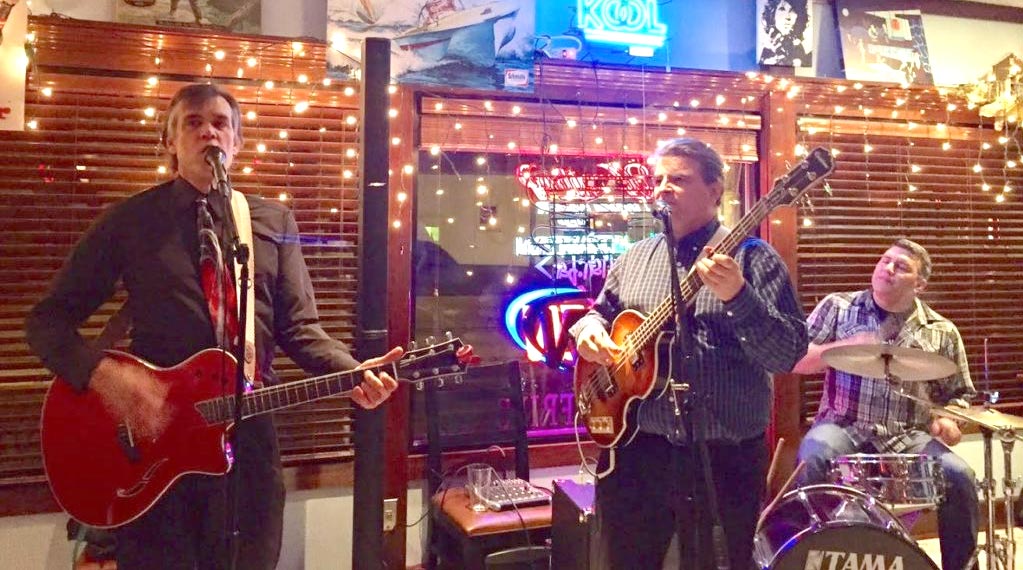 Kendall Stauffer has been rocking Cleveland audiences since he was a teenager, when he was in some locally famous bands including Muther Oats, Tree Stumps, and many others over the years. More recently, he has been keeping his chops up by playing monthly in Painesville Ohio, at The Local Tavern Fishbar, for more than 4 years now. Originally started as a jam band, he now has a steady line up, with occasional musical guests Kendall has become friends with over the years coming by and adding to the fun.

John Penca grew up with The Beatles. Has played with Beatles oriented bands for decades. Jasper in the 70’s and The Secret in the 80’s. He also has 2 kids that are accomplished Beatles Musicians!