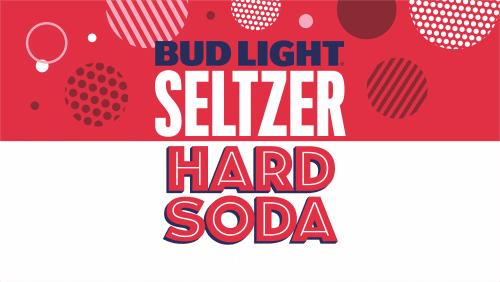 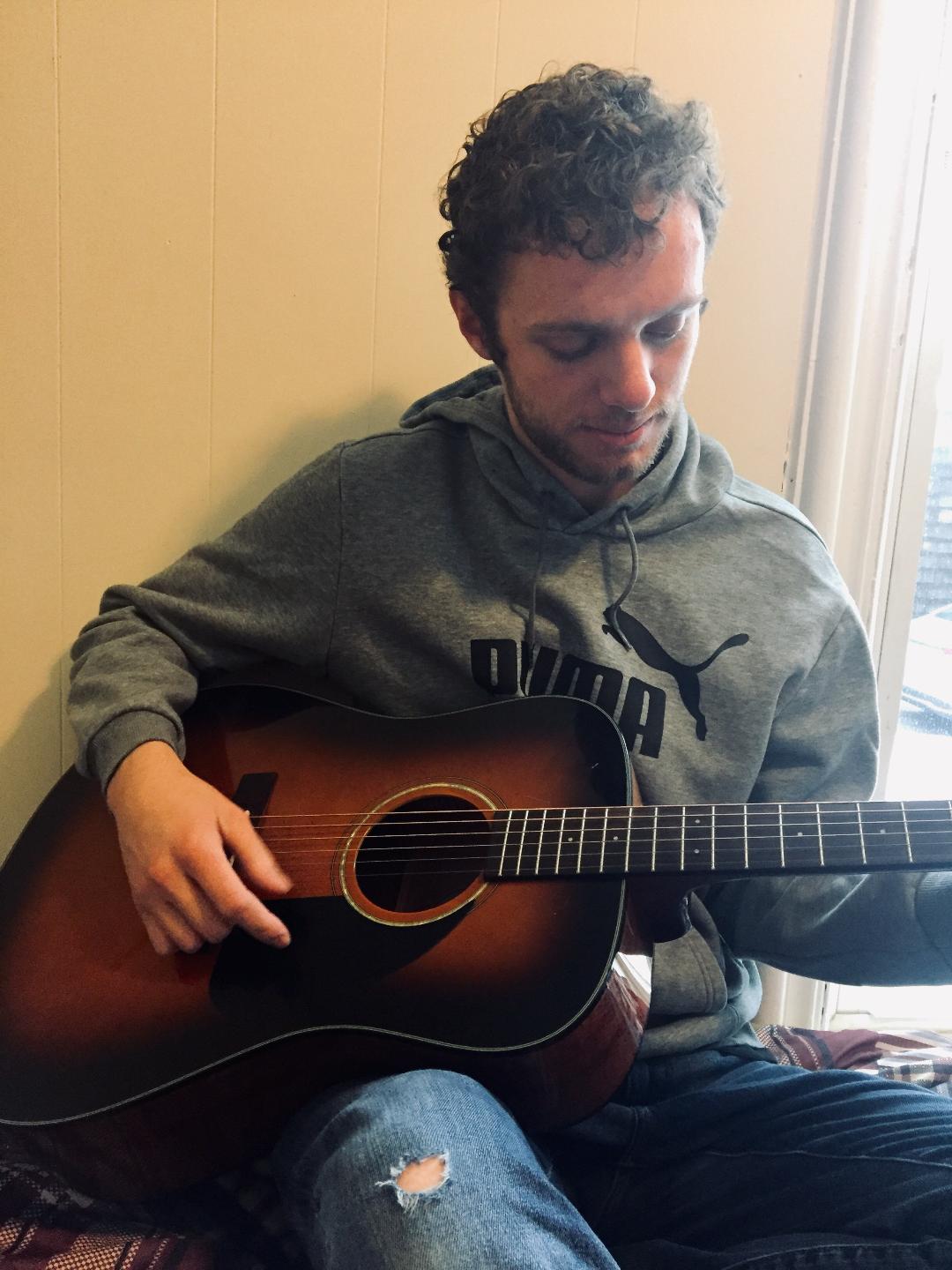 Ryan Gavalier is a Kent resident and student. He is a junior at Kent State University, with a major in Digital Media Production. He has been an avid musician for 15 years. He plays guitar, piano, bass, and he sings. Some of his biggest influences are Led Zeppelin, The Beatles, The Velvet Underground, and Pink Floyd. He has played live with bands and on his own for grad parties, competitions, etc. He aspires to be a writer of screenplays and novels, but also has dreams of performing. He is very honored to be able to perform the Beatles’ songs for this event. They have been one of his favorite bands since he was a child, and their compositions were among the first that he learned on guitar.